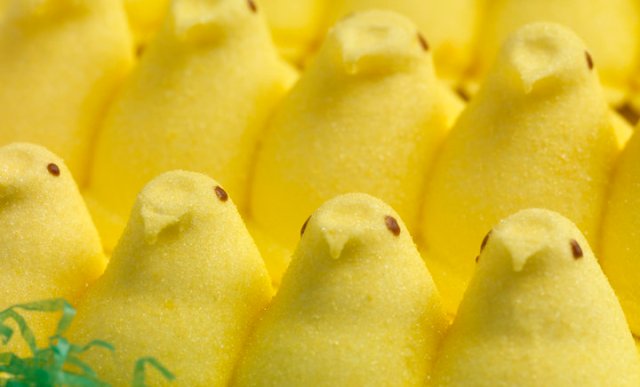 There’s great news for vegans and vegetarians who hate Peeps: You probably shouldn’t be eating them anyway.

Peeps are marshmallows, which ― aside from a few vegan-friendly exceptions ― are made primarily of sugar and gelatin. For vegans and vegetarians, the word “gelatin” should be setting off an alarm in your head.

Gelatin is made by boiling water with the skin, tendons, ligaments and bones of animals. It’s obviously not vegan, but it’s also not vegetarian: The definition of vegetarianism isn’t always clearly defined, but most vegetarians don’t eat anything that requires an animal to die, and an animal has to be dead in order to use those body parts.