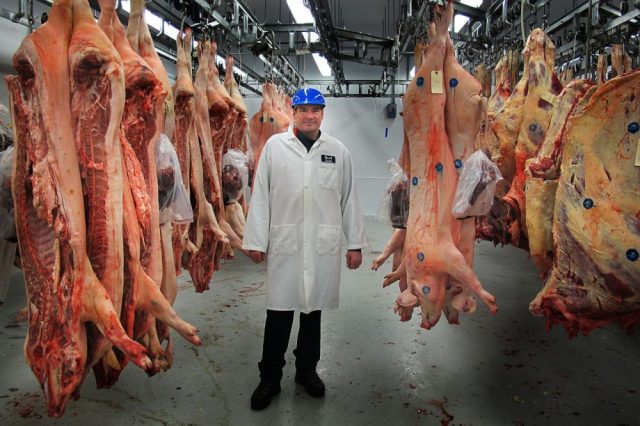 Future Easter Hams, (the guy is a different kind of ham)

A town in Iowa has agreed to drop a lawsuit against a resident who criticised officials because the place smells like “rancid dog food”.

Mr Harms argued the threat was a violation of his right to free speech.

The town contacted Mr Harms in December 2017 and told him he had 10 days to remove his website, or they would take him to court.

On the site, the web developer had described his hometown as having a “horrible rotten-blood and stale-beer odour that hangs over the town”.

The odour in question is coming from a pork blood processing plant.