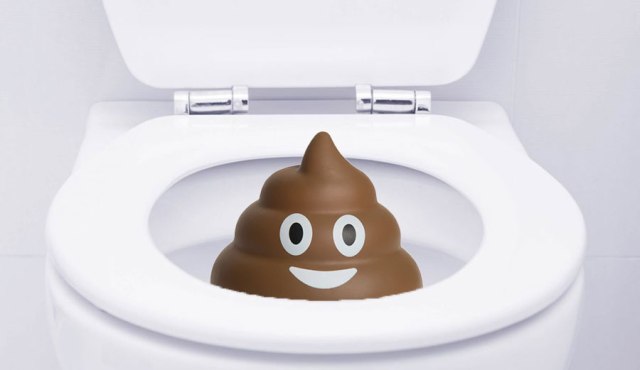 When Philipp Schwabl asked eight healthy people on four continents to take part in an experiment to see if plastic was present in their bodies, he had little idea what to expect.

The Medical University of Vienna researcher, who specializes in stomach disorders, asked them to keep a food diary for a week and record whether they had drunk water from plastic bottles, what brands of toothpaste and cosmetics they had used, and whether they had chewed gum. None were vegetarian, all had consumed plastic-wrapped food and most had consumed fish.

They were then asked to send a piece of their stool to an Austrian government laboratory where it was tested to identify barely visible microplastic particles, which are smaller than 5 millimeters long.

The study, published in August, confirmed for the first time that microplastics are deep inside humans. All eight volunteers were found to have particles of most of the nine most common classes of plastics, including polypropylene and PET. On average, Schwabl found 20 particles per 10 grams of stool.