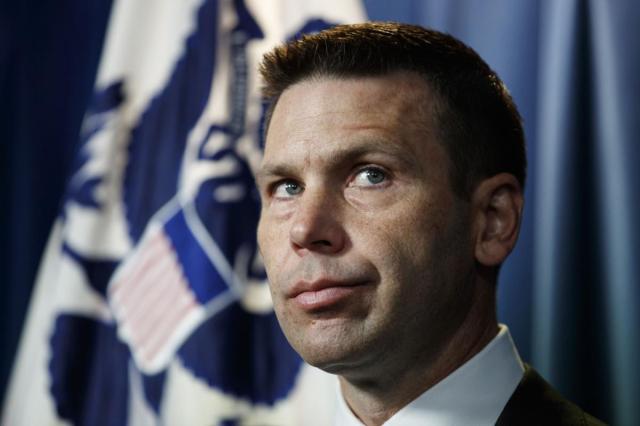 Another acting tool in the shed of cruelty.

In April, after starting a new system of sending asylum seekers back to Mexico to wait for their US court dates, the Trump administration received a familiar piece of news: A judge in California was blocking the policy. It was the latest loss in a string of legal defeats that made President Donald Trump appear powerless to stop families from crossing the border in record numbers.

Four months later, following unexpected court victories and bullying of government leaders in Mexico and Guatemala, the president now has far more authority to practice his brand of border cruelty. On Wednesday, the Trump administration rolled out the last major piece of that crackdown: A regulation that would allow Immigration and Customs Enforcement to detain families indefinitely, instead of the current legal limit of about 20 days. The rule is set to go into effect in October and would lead to families spending months, if not longer, in family detention centers.