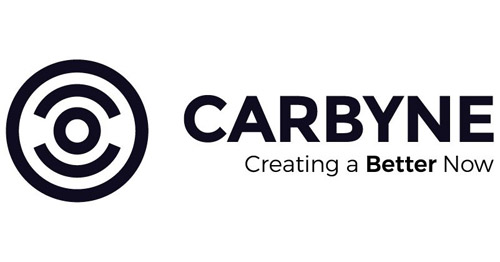 Following the arrest and subsequent death in prison of alleged child sex trafficker Jeffrey Epstein, a little-known Israeli tech company began to receive increased publicity, but for all the wrong reasons. Not long after Epstein’s arrest, and his relationships and finances came under scrutiny, it was revealed that the Israeli company Carbyne911 had received substantial funding from Jeffrey Epstein as well as Epstein’s close associate and former Prime Minister of Israel Ehud Barak, and Silicon Valley venture capitalist and prominent Trump backer Peter Thiel.

Carbyne911, or simply Carbyne, develops call-handling and identification capabilities for emergency response services in countries around the world, including the United States, where it has already been implemented in several U.S. counties and has partnered with major U.S. tech companies like Google. It specifically markets its product as a way of mitigating mass shootings in the United States without having to change existing U.S. gun laws.